Flat earthers often accuse normal people of being “brain washed by NASA” because we believe that the earth is a globe.

First of all, the National Aeronautics and Space Administration was founded in 1958...and the globe earth was a well established fact before 1958. Secondly, most people do not know anything about NASA and have never kept up with the administration’s research, so how could we be “brain washed” by them? Thirdly, who cares? NASA is a cool agency and they have a lot of smart people working for them. Great people to learn from.

Meanwhile, this lunatic is who the flat earth crowd is following...Mr. (or Mrs.???) Eric Dubay 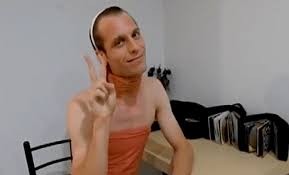 So yeah, I’ll stick to following NASA. When Eric takes off the dress and gets a hair cut then maybe I’ll listen to his so called 200 Proofs the Earth is not a Spinning Ball. The main proponents of the flat earth are weirdos making YouTube videos in their basements...and they see a problem with us “following” NASA. Give me a break.
Posted by Eli “Big Hoss” Caldwell at 10/16/2019 08:44:00 PM No comments:

Dr. Danny Faulkner (MS Physics from Clemson University, MA and PhD Astronomy from Indiana University) of Answers in Genesis has written an excellent book on the topic covering the biblical, historical, and scientific evidence refuting the idea that the earth is flat.

There is no verse in the Bible that says the earth is flat. None. 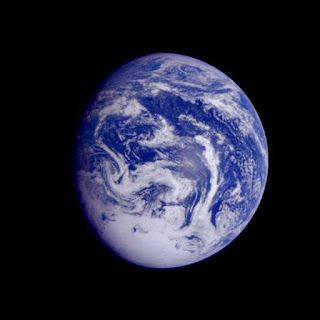 Hope Bible Church Q/A “What is the firmament”

The truth about tithing

Very good post on what the Bible says about tithing